Similar articles for may you interest 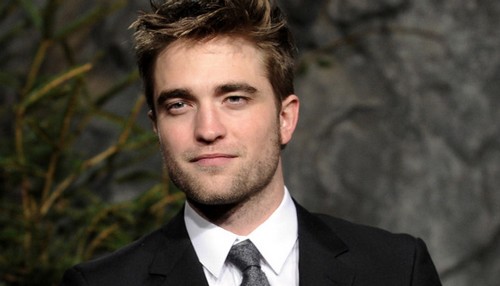 How does the coronavirus outbreak end...
Other topics / Nature Bio

The tree life, death and everything about trees...
Other topics

28 ASMR Triggers for Anxiety Relief, Sleep, and...
Other topics

About Ants...
Other topics

"Twenty years from now you will be more disappointed by the things that you didn't do than by the ones you did do. So, throw off the bowlines, sail away from safe harbor, catch the trade winds in your sails. Explore, Dream, Discover." -Mark Twain