I Do Everything Ironically

I am looking at the stars. They are so far away. And their light takes so long to reach us. All we see of stars are their old photographs.

It’s July, 1959, and I am in love. Her name is Janey Slater. She is a physicist like me. I am 30 years old. We were introduced by a good friend of mine from college, Wally Weaver.

That night, Janey and I make love for the first time. A month from now the accident awaits me.

I cross the room to the Intrinsic Field Center. I find my watch. [Door slams shuts] When I get to the door, Wally is turning white. I am terrified.

It is May 12th, 1959, when I’m introduced to Janey. She buys me a beer, the first time a woman has done this for me. As she passes me the cold, perspiring glass, our fingers touch.

I feel fear for the last time. A token funeral is held. There is nothing to bury. Janey frames the snapshot. It’s the only photograph of me anyone has.

A circulatory system is seen by the perimeter fence. A few days later, a partially muscled skeleton stands in a hallway and screams for a moment before vanishing.

They call me Dr. Manhattan. They explain the name has been chosen for the ominous associations it will raise in America’s enemies. They are shaping me into something gaudy, something lethal.

In January, 1971, President Nixon asks me to intervene in Vietnam, something that his predecessors would not ask. A week later, the conflict ends. Some of the Vietcong forces wanna surrender to me personally.

Hollis Mason, a retired costume hero, writes a book. In it, he calls my arrival the dawn of the superhero. I am not sure if I know what that means.

It is Christmas, 1963. Janey tells me she is afraid, and worried. She says I am like a god now. I tell her I don’t think there is a God, and if there is, I’m nothing like Him. I tell her I still want her and that I always will.

As I lie to her, it is September 4th, 1970. I am in a room full of people wearing disguises. A very young girl looks at me and smiles. She’s beautiful. After each long kiss, she plants a smaller, gentler one upon my lips, like a signature.

Janey accuses me of chasing jailbait. She bursts into angry tears, asking if it’s because she’s getting older. It’s true. She’s aging more noticeably every day, while I am standing still.

I prefer the stillness here. I am tired of Earth. These people. I’m tired of being caught in the tangle of their lives. They claim their labors are to build a heaven, yet their heaven is populated with horrors. Perhaps the world is not made. Perhaps nothing is made. A clock without a craftsman. It’s too late. Always has been, always will be, too late.

Tags:the watchmenwatchmendr manhattanmonologuethe last part thoughseriouslyyes i took the time to type this out from the movie cuz i didn't wanna get it wrong 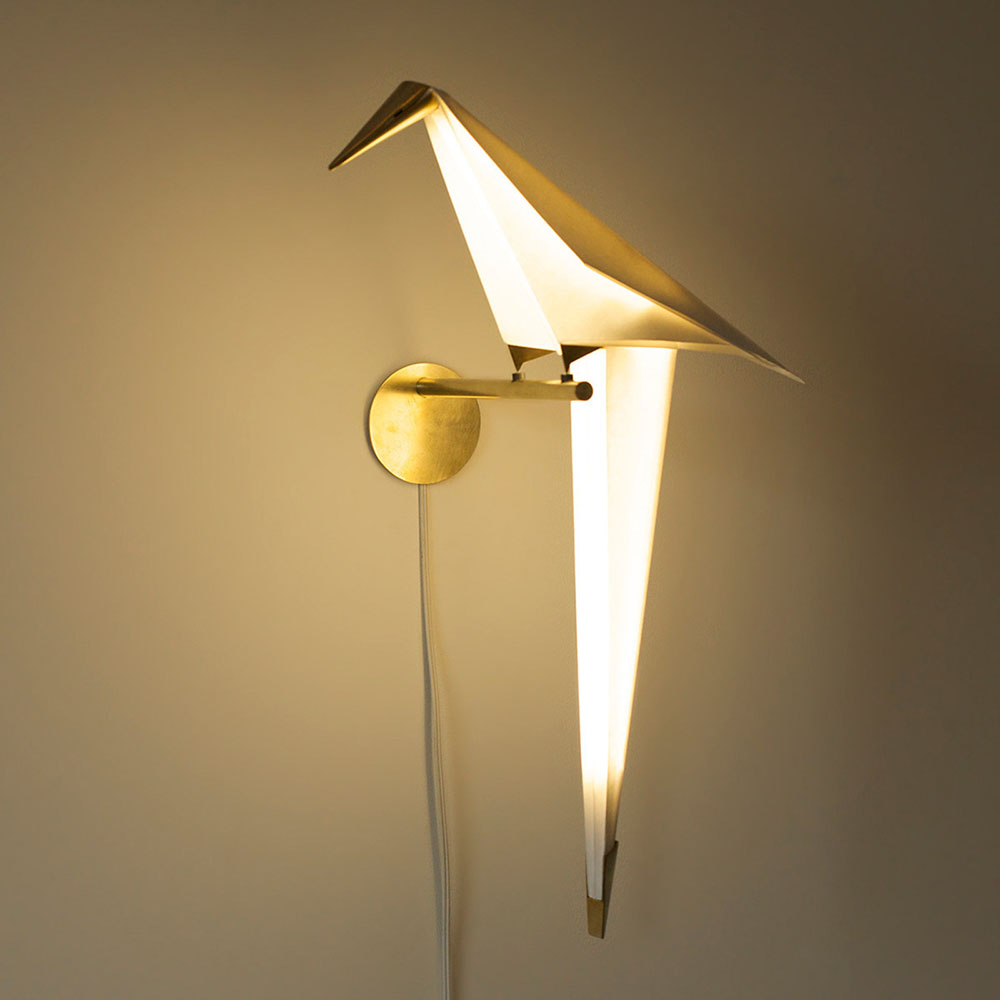 Euphorbia ingens, Care and everything we need to know about

What was Before the Big Bang?

"Life is what happens when you're busy making other plans." -John Lennon 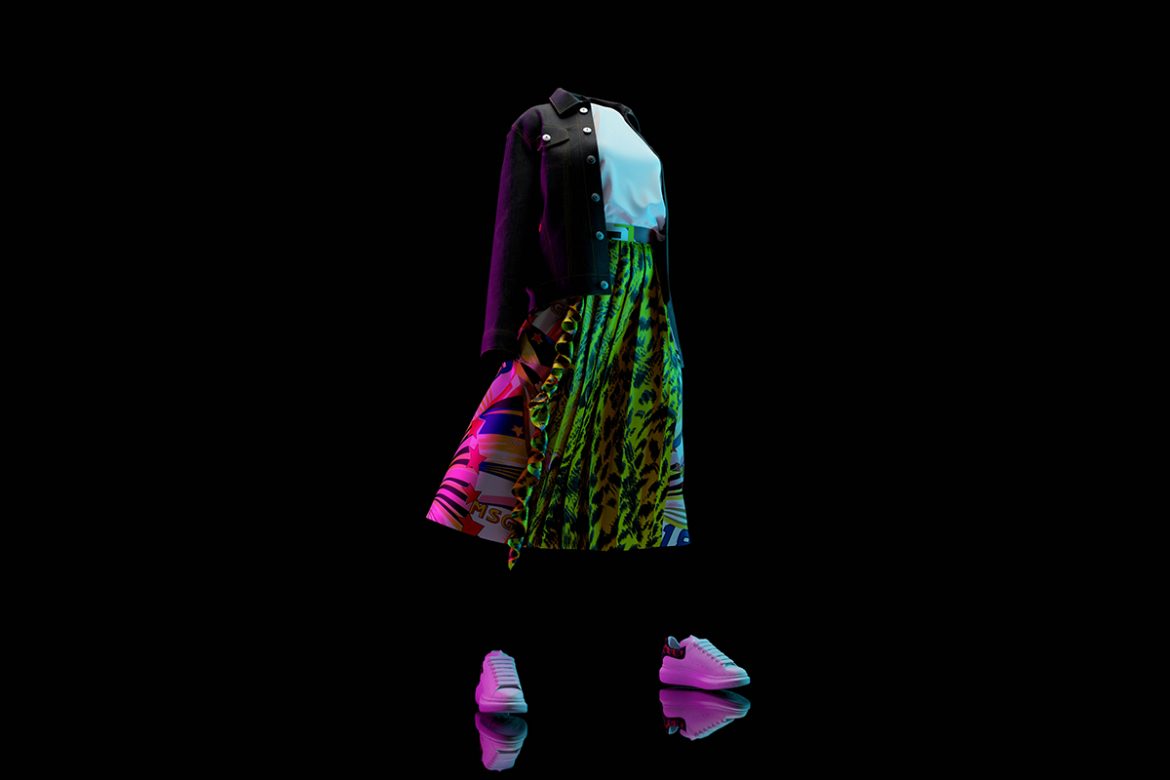 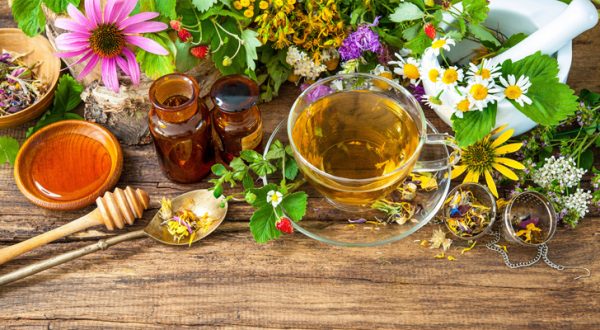 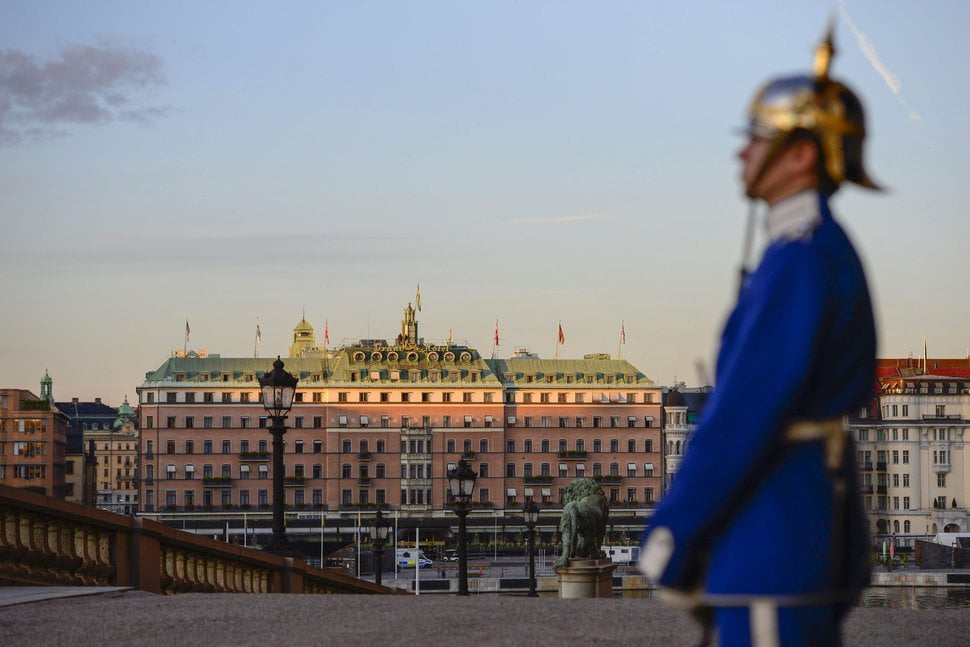